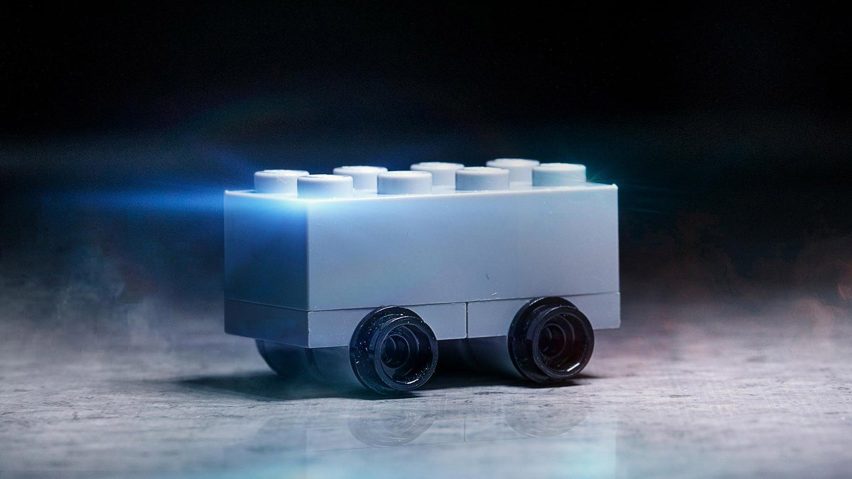 Tom Ravenscroft | 28 November 2019 15 comments
Toy company Lego has reacted to the launch of Tesla’s Cybertruck by sharing a picture of a car made from a single plastic brick.

The Danish toy brand made the simple model car to mock the blocky Cybertruckelectric pickup truck, which was unveiled by Elon Musk last week.

The picture was posted alongside the caption: “The evolution of the truck is here. Guaranteed shatterproof”.

The caption references a mishap at the Cybertruck’s launch event. Made from Tesla Armor Glass, the side windows were designed to be bullet proof, but broke when metal balls were thrown at them to demonstrate their toughness.

After the event, Musk responded to the failed test by tweeting: “Guess we have some improvements to make before production haha.”

Musk later revealed that the windows shattered because the glass had cracked when they had earlier tested the truck’s doors by hitting them with a sledgehammer.

“Yup. Sledgehammer impact on door cracked base of glass, which is why steel ball didn’t bounce off. Should have done steel ball on window, *then* sledgehammer the door. Next time…,” tweeted Musk.

The distinctive-looking truck has an unusual angular, wedge-like body and is made from stainless steel. It was launched on 21 November at an event near the company’s SpaceX factory in Los Angeles, USA

About the Author: admin